I took Whitney to her pediatrician when she was seven because I noticed episodes of her staring off into space. The doctor ordered an EEG, and Whitney was diagnosed with petit mal seizures. She went on Zarontin for those seizures and seemed under control until she turned 13, and she started having grand mal seizures. At that point, we added Lamictal to her medications. We needed to increase the use of it over time, and eventually we had to try other meds, including Depakote.

Things were pretty horrible. While on Lamictal, Whitney could have up to 130 petit mal seizures in 24 hours, and she was having more grand mals. The combination of Lamictal and Depakote, at the dosage she was taking, sent her into an overdose situation, although she came out of it all right. That was it. I needed serious help. I found a doctor in Washington, D.C., and admitted Whitney into the epilepsy unit at George Washington University. She was 16. The doctors took her off all meds, then put her on Depakote only. It worked.

Except for one episode in college, Whitney has been free of seizures. When she decided to have children, she switched from Depakote to Keppra. Now she has two beautiful little girls. At her lowest point in high school, I almost had to pull her out of school and never dreamed she would be able to handle college. Whitney is now a special education teacher at a Charlotte middle school. I think she went into special education because of all her struggles, and she wanted to help other children dealing with issues in school.

Epilepsy is tough on any family. I had the shock of seeing it appear in Whitney’s little sister as well. When Mackenzie was seven, she had staring spells, just like Whitney. This time, we had the benefit of experience with meds. We put her on Lamictal instead of the usual Zarontin for petit mal seizures. The good news is that Mackenzie’s epilepsy has basically been under control through the right medication. She’s now 21 and a senior in college, living a normal life. Both of my girls are, and we’re so thankful for that.

Through it all, EANC and Pat Gibson have been an awesome support system. In the beginning, when Whitney had a lot of issues, I would call Pat and pass everything by her, questions on meds, seizures, etc. At one point Whitney started losing her hair due to meds, and no one had an answer for me – not doctors, not the pharmaceutical company. I then called Pat and she gave me a vitamin regime to try, which worked. I even called her when Whitney decided to have children. Doctors are hard to reach, but not Pat. She is always available to answer questions, and you never feel rushed. She gives me the advice I need, when I need it. Over the years, many people have contacted me to talk about epilepsy. I say, talk to Pat and the folks at EANC! I can’t even begin to tell you how much they’ve been lifesavers for me and my family.

Epilepsy Alliance North Carolina is dedicated to supporting those impacted by epilepsy in local communities by confronting the spectrum of challenges created by seizures. 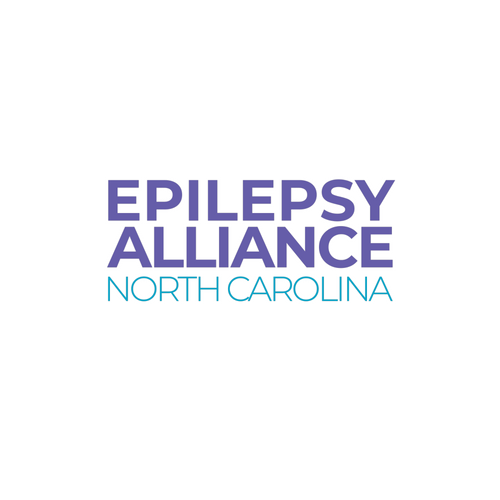